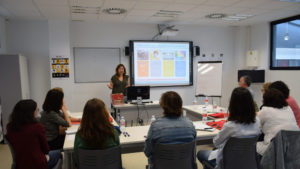 Eight women, experts in gender, in training and knowledgeable in the construction sector, from which the majority come, met on Friday May 18th in the first discussion group organized by the European project Women can Build. The participants were accompanied by Javier González, head of the International Projects Department of the Fundación Laboral de la Construcción; and Beatriz Oliete and Esther Rodríguez, responsible technicians of Women can Build.

One of the objectives of this discussion meeting, which took place at the headquarters of the joint entity, was the identification of barriers of the tutor to teach an inclusive class. In fact, the attendees carried out a dynamic guided by the representatives of the project, to contrast and evaluate this identification, classify the barriers into categories and make proposals for possible measures to address each obstacle.

Previously, the project team presented the European initiative to the participants, as well as an advance of the first survey for trainers from Germany, Belgium, Spain, France, Italy and Portugal, which was launched at the beginning of May and its results will be published soon.

To encourage debate, it was based on a fundamental reflection for the development of the project, emphasizing that, in order to effectively incorporate gender equality into training, the trainer must be able to:

Regarding the identification of barriers, they started with a series of questions that led to a subsequent joint reflection, very enriching, since it was clear that to face the inclusion in the training, as well as in the rest of the areas of life, educational and cultural “unlearning” is necessary to relearn. An arduous effort for all people who are willing to work for equality, as Beatriz Oliete recalled: “Developing a non-sexist and non-discriminatory practice implies first of all working ‘inwards’, that is, recognizing the own prejudices and stereotypes and critically analyze the teaching practices themselves This is perhaps the most complex point, since it involves first bringing about a personal change to be able to bring about changes in the school consistently “.

The discussion group, in pictures 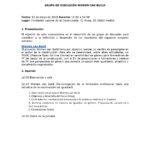 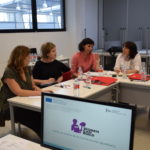 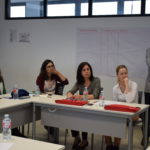 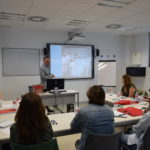 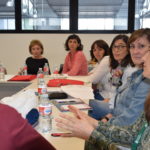 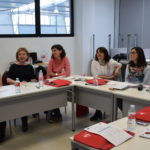 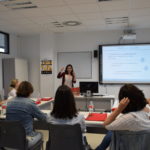 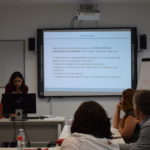 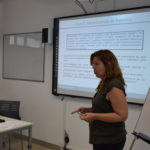 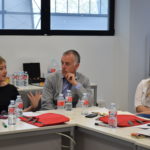 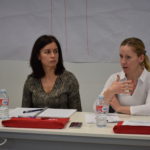 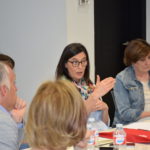 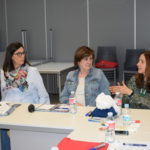 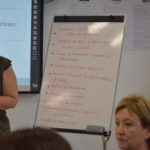 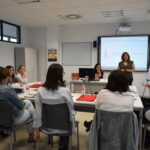 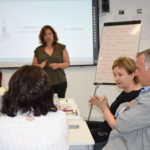 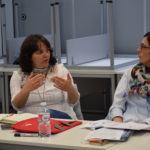 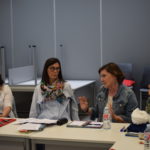 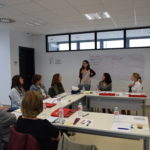 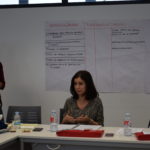 Previous Post
Alliance between the Spanish Red Cross and the Fundación Laboral de la Construcción, with its Women can Build project
Next Post
How to promote adult learning in the workplace

Women Can Build. The national dissemination seminar of the European project organized by Formedil was held
1 November, 2020
“Come woman, courage! If you keep thinking that these are men’s jobs, there will never be a sector with women“
11 February, 2020
“I encouraged myself to train because this is a beautiful sector: from scratch you can build whatever you want”
17 February, 2020