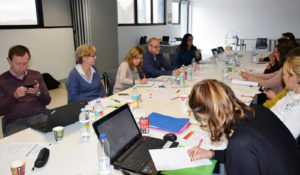 An initiative led by Fundación Laboral de la Construcción, which involves partners from Germany, Belgium, France, Italy and Portugal and, by Spain, also the Agency for Employment of the City of Madrid

During the 14th and 15th of December, the kick-off meeting of the European project ‘Women can Build’ -led by the paritarian institution since last September, took place at the headquarters of Fundación Laboral de la Construcción.

In July 2017, the Spanish Service for the Internalization of Education (SEPIE), under the Ministry of Education, Culture and Sport, awarded 34.9 million euros for innovation projects and exchange of good practices, within the European programme Erasmus+, of which 293,121€ have gone to fund this initiative focused on the re-conception of Vocational Training towards an equal construction industry, in which partners from Spain, Germany, Belgium, France, Italy and Portugal, belonging to the international network REFORME, join forces to break down persistent barriers for gender equality in the industry. In addition, the Agency for Employment of the City of Madrid accompanies Fundación Laboral de la Construcción in this common objective, as a Spanish partner.

In the three years foreseen for the implementation of ‘Women can Build’ –from September 2017 to August 2020, to work for equality in the training and employment of women in the construction industry, the following activities will be carried out:

Although it is not the first time that effort is being done to integrate women in the construction industry and for gender equality, usually acting in local areas though, with the ‘Women can Build’ initiative, main sectoral VET providers -linked to public authorities and participated by social partners of the industry, team up for going beyond national roadmaps towards a change of paradigm in construction sector at a European level, likelihood of being transferred to other sectors, countries or institutions with the same casuistry.

The meeting, in pictures 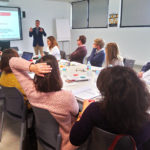 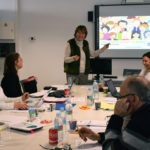 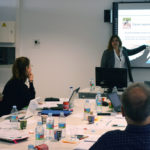 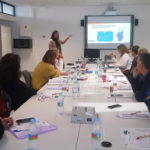 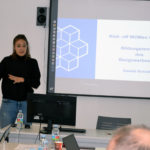 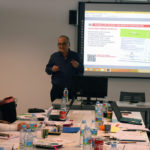 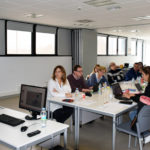 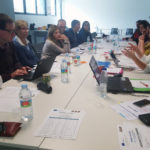 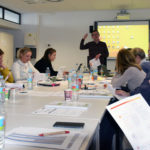 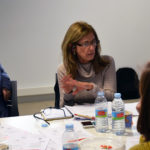 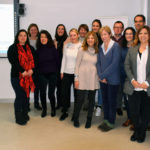 Four students from IIPLE Bologna tell us about their experience in the sector
21 May, 2019
“My advise to every young woman who has not decided her path yet is to consider the construction crafts”
25 September, 2019
Women Can Build. The national dissemination seminar of the European project organized by Formedil was held
1 November, 2020